Product prices and availability are accurate as of the date/time indicated and are subject to change. Any price and availability information displayed on [relevant Amazon Site(s), as applicable] at the time of purchase will apply to the purchase of this product.

The world wears computerized contact lenses that control technology with the blink of an eye. Consumers are as thrilled as they are surveilled. Newsight Incorporated became a household name when it released its debut product: Lenses. Now, Newsight is more than a household name…it’s in the household. It sees everything its customers see, both in the real world and in the simulated one. But not everyone is content to be watched. A teenage boy named Vincent, a Senator’s son, and his friend Jessica, a Newsight developer’s daughter, flee into the ranks of a clandestine protest group. With the group’s help, Vincent and Jessica disable their Lenses and see the world clearly for the first time. The sight that awaits them, however, may have better remained unseen.

There are no reviews yet.

Latest Articles From Max One Media

BREAKING: The Controlled Media + BBC Has Been Censoring Things That Are True On The Covid 19 Vaccines

BREAKING HEALTH NEWS: The Controlled Media – BBC Has Been Censoring Things That Are True On The Covid 19 Vaccines Opinion By: Robert F. Kennedy Jr ‘That’s when you cross into criminal propaganda’ Tucker Carlson is 100% correct. People will continue to be maimed & die until the mRNA shots are stopped. BREAKING : The BBCRead more [+] [...]

Real History Movie: HELLSTORM: THE GENOCIDE AND RAPE OF GERMANY AND GERMANS

General Patton: “Berlin gave me the blues. We have destroyed what could have been a good race, and we are about to replace them with Mongolian savages. And all Europe will be communist.Read more [+] [...] 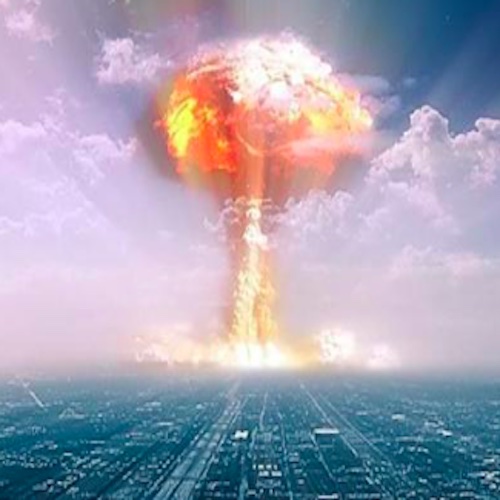 Uncovered Evidence: Thousands Of Deaths In 2021 Linked To COVID-19 Vaccines 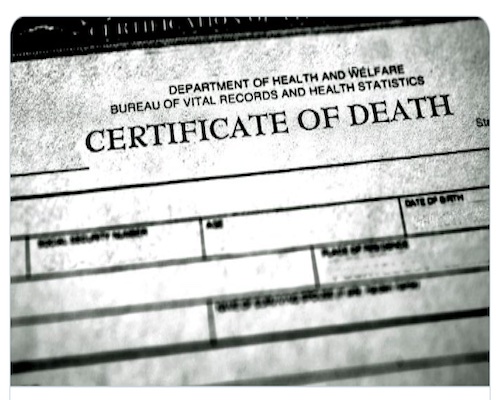 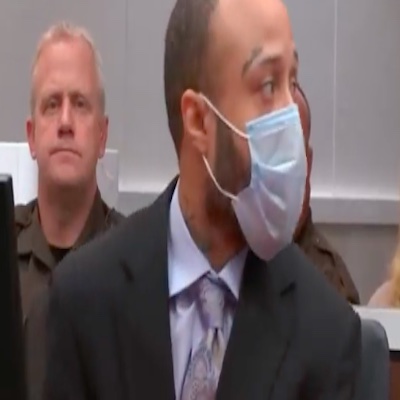 European Parliament thanks the US for leaking tonnes of toxic gas into the Baltic Sea. But they’re all about the environment and conserving energy to prevent global warming right?Never forget. Never forgive.Read more [+] [...] 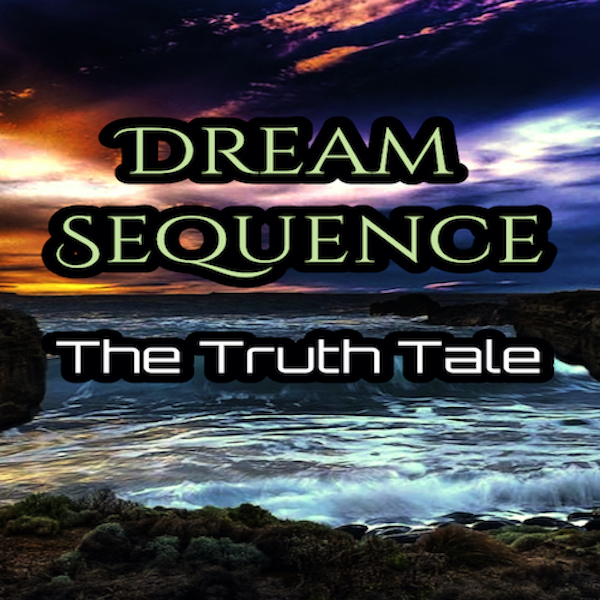 New album release of Dream Sequence, featuring My Twilight Diana, We Live In a B Movie, Dream Was This Meant To Be?, With You Without You, Such A Crime, Truth Is Key, A Wicked Game, Who To Trust, I Call My Own and Dream Sequence Tell TalesRead more [+] [...]

The Purge – Purge Law Taking Effect In Chicago, Get Out Now! 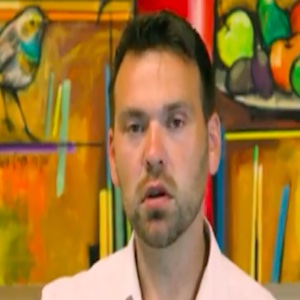 Press Release – New Album Release: Who Will Save Humankind? by The Truth Tale 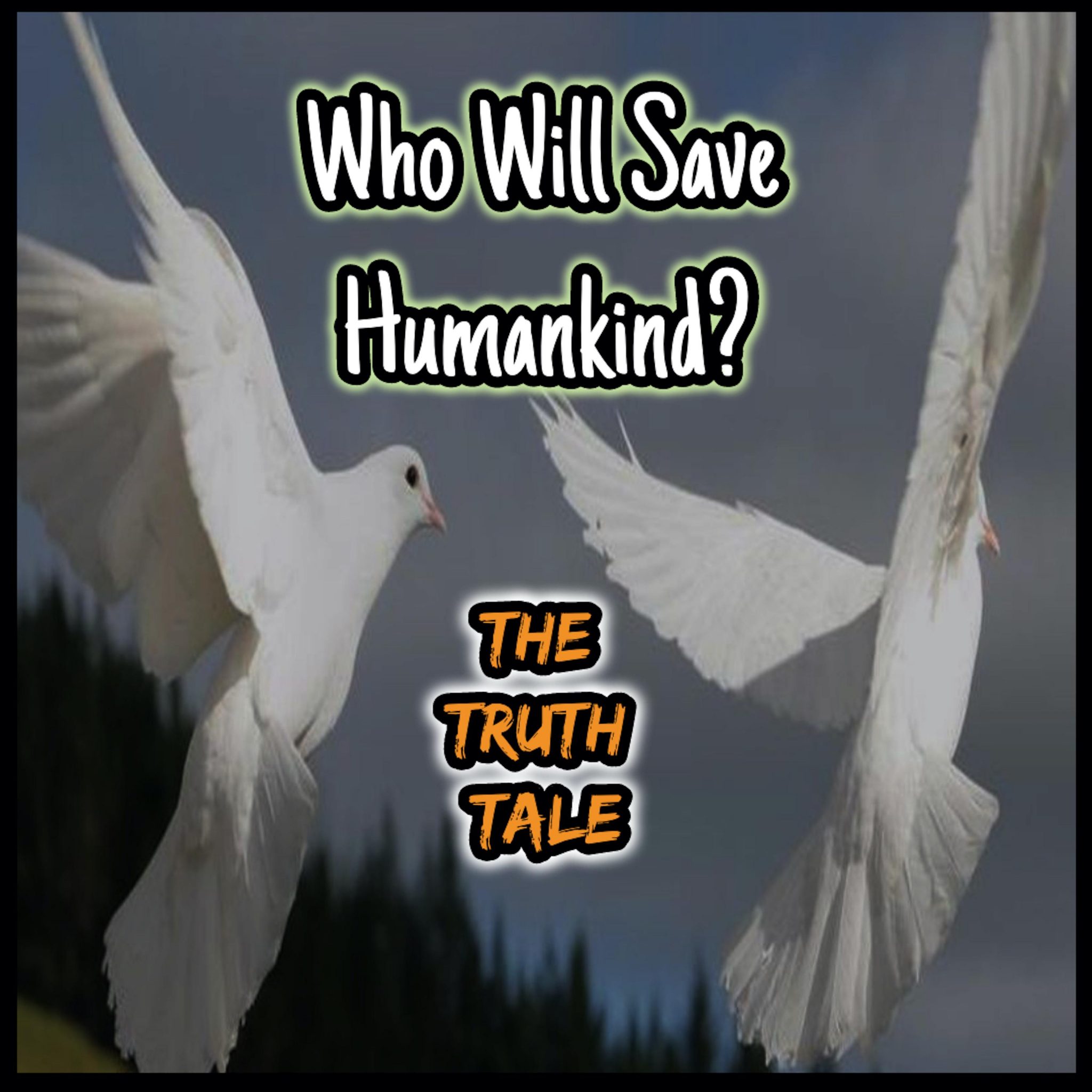 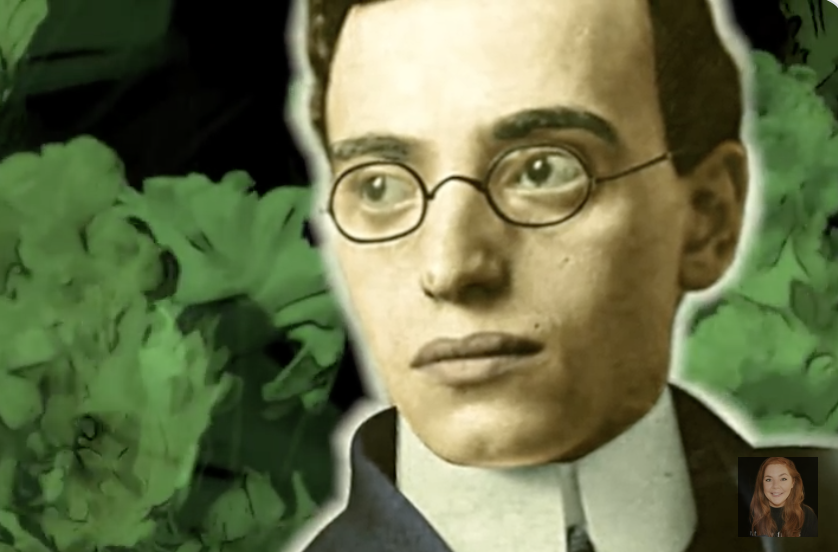 History is being rewritten, replaced with inverted recollections of what actually happened...even in my hometown of Atlanta, Georgia.Read more [+] [...]